In the early 2000s some of Rwanda’s most vulnerable children – many orphans and others living on the streets through no fault of their own – began seeking shelter in a half-built warehouse in Nyabugogo, Kigali’s busy, dirty industrial area. Hundreds of children would congregate there seeking shelter from the streets, the cold and other dangers of the night. A local Rwandan church began assisting these children by providing some food and clothing, but the sheer numbers of children overwhelmed them. In 2005 Dr Paul Oas, a retired psychotherapist from San Diego, California, and Dr Ron Reinsch , an obstetrics/gynaecology surgeon, and others visited Rwanda and volunteered their time to treat patients and train professionals. They were told about the shelter and decided to pay it a visit. They found the conditions within the warehouse deplorable.

On this and subsequent visits they spent time with the children at the shelter and were moved by what they saw. Upon returning to the U.S. they joined with other concerned citizens to form the Rwandan Orphans Project in order to raise funds in the U.S. to improve the conditions for those children. They soon became the primary donors, and eventually took over the management of the shelter and begin making it more organized. Soon after the school was formally set up, policies for the care of the children were put into place, and ROP began looking to increase the availability and quality of the services and care that were offered to the children in this newly named ROP Center for Street Children. In April of 2010 the center was moved away from the warehouse and into a former school which offered far better facilities for the children, and moved them away from the dangerous inner city.

For the first time the children had clinic, library, playroom and a sports field to make use of. Overall it was a much better environment for the children and they began to thrive.

In 2015 the owner of the property that made up the ROP Center decided to redevelop the site, so with very short notice we began seeking out a new home for the program. Rather than seeing this as a problem, we saw it as an opportunity to try to finally buy our own land to secure our future once and for all. After a big fundraising push we were able to secure the funds to purchase a beautiful property in Rwanda’s rural Easter Province which was perfect for our current needs, and offered plenty of potential for the future vision of the organization. We called our new home the Imizi Children’s Center. Imizi, meaning roots of a tree, was the name chosen by the children themselves, as they see Imizi as the roots of their new lives and symbolic of their own growth. We couldn’t have thought of a better name had we tried. 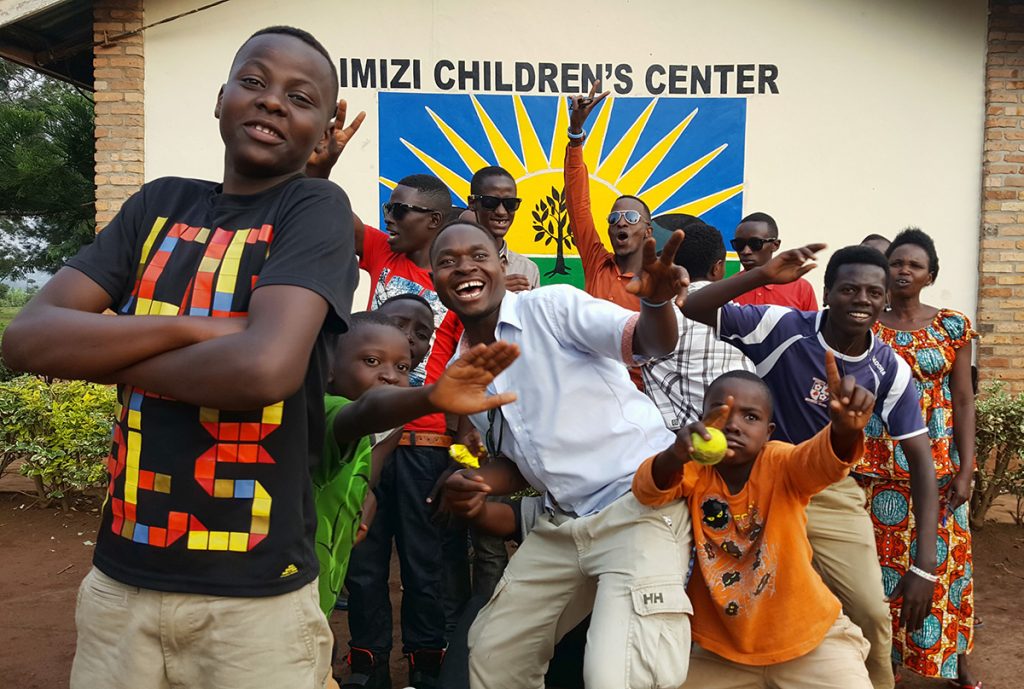 The story of the ROP has mirrored that of our children over the years. We started out not having much, but we never gave up, and today things are better than ever. Despite all of our successes we still have challenges in front of us, and we will never quit striving to give our children an ever improving home environment, education and opportunities so they can thrive. With your help, we can continue transforming the lives of these special children.